Lourdes High School has a tradition of excellence in athletics. Lourdes is a member of both the Minnesota State High School League and the Hiawatha Valley League conference. From 1941 through 1974, Lourdes participated in the Independent Catholic League. During this era of competition, Lourdes won 21 State Catholic League championships. In 1974, we transitioned to the Minnesota State High School League. Since then we have won 47 team championships and a combination of 50 second and third place team finishes.
As Lourdes Eagles, we aspire to model dignity, display character, and carry on the tradition of excellence propagated by those who have gone before us. 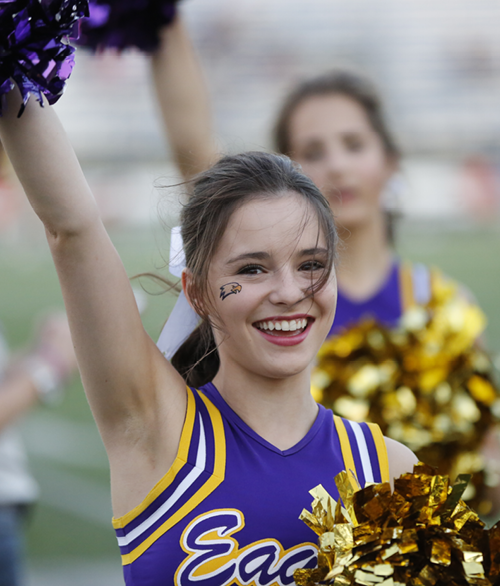 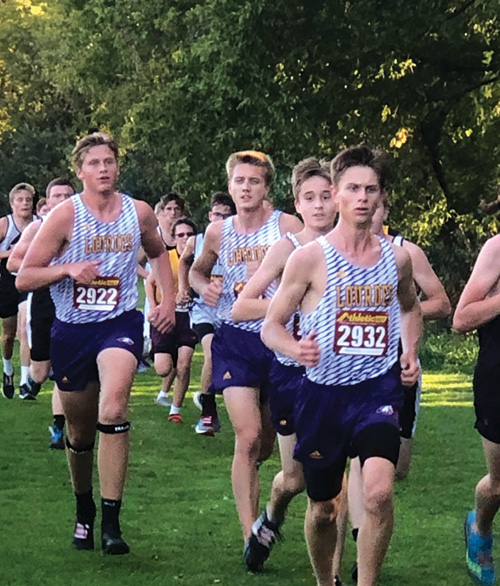 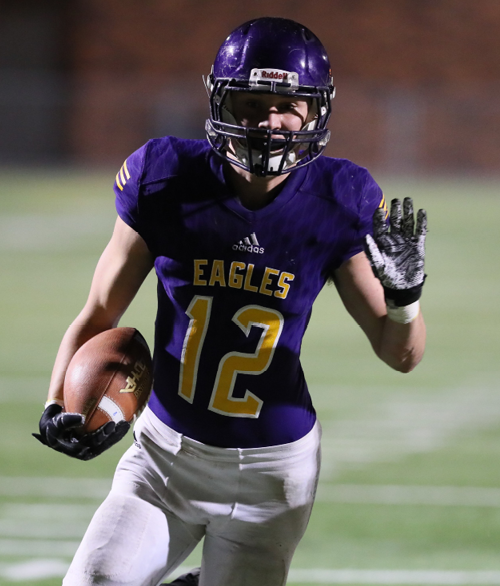 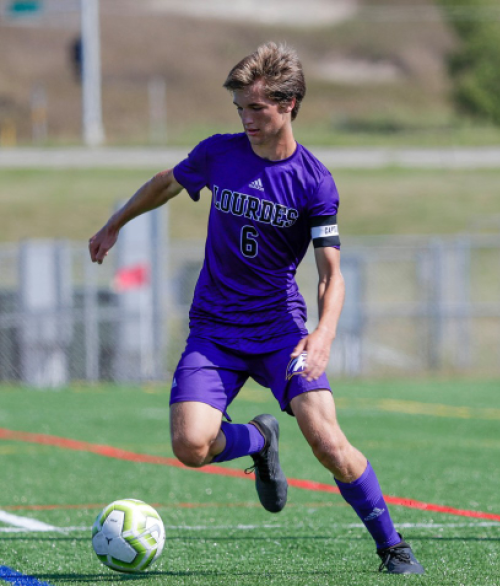 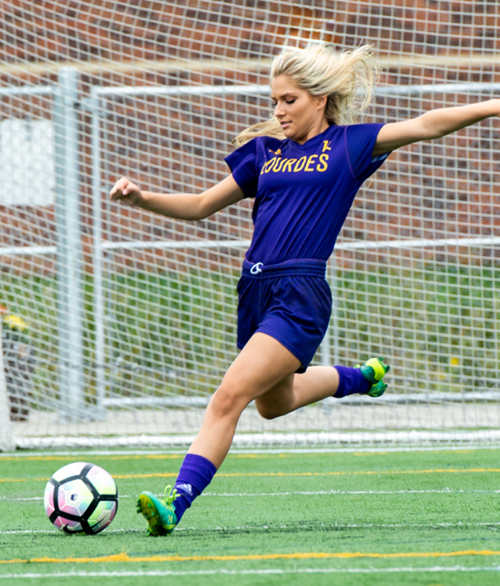 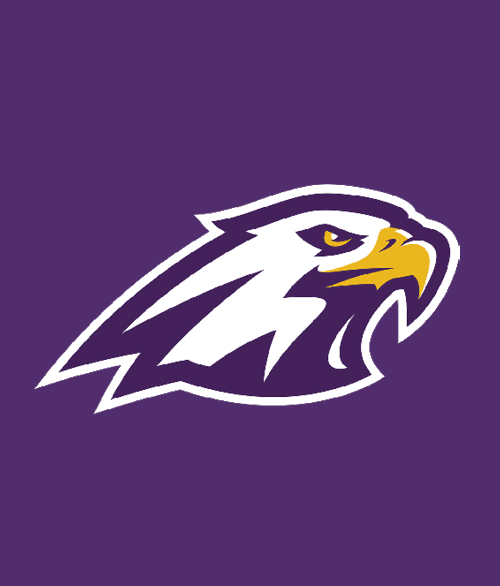 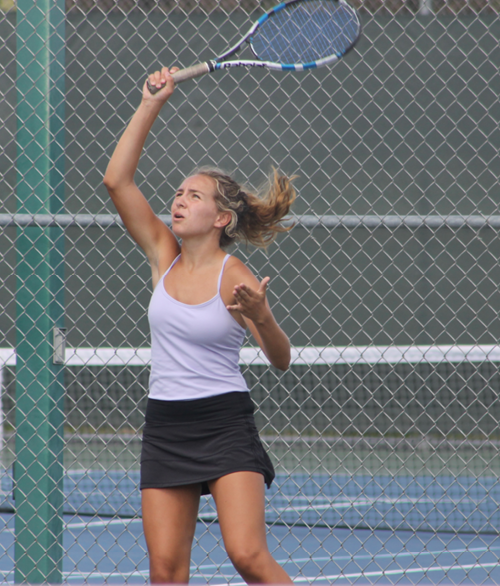 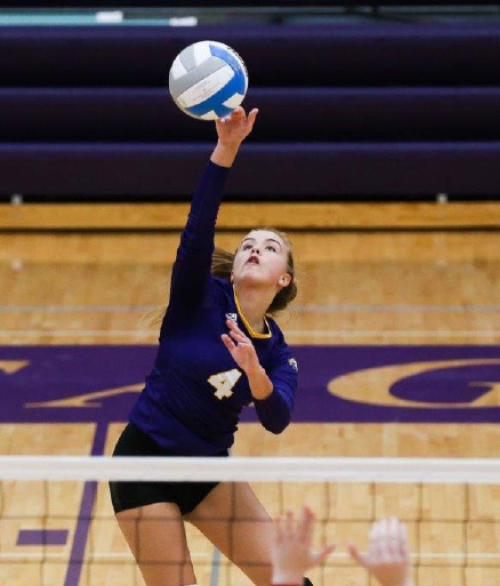 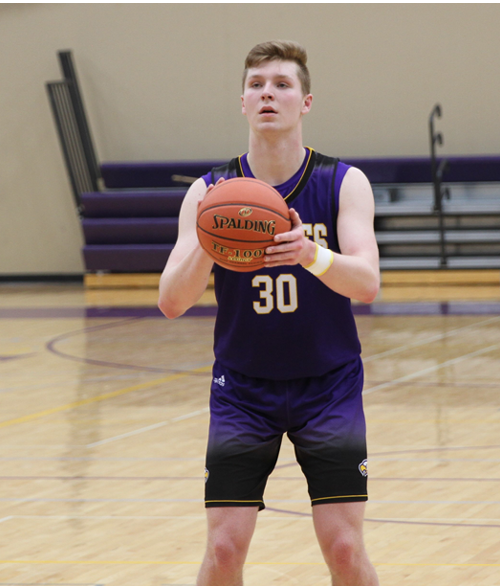 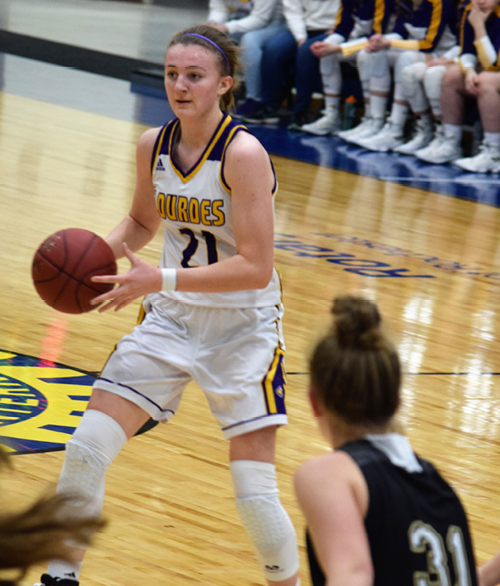 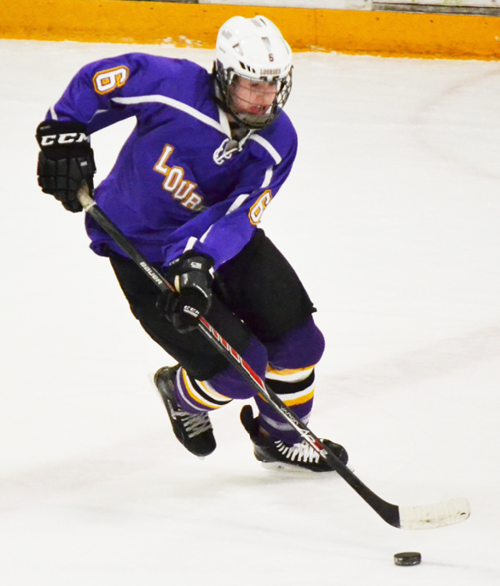 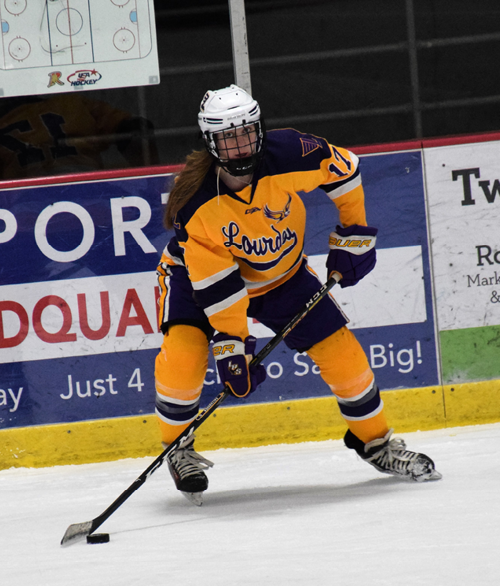 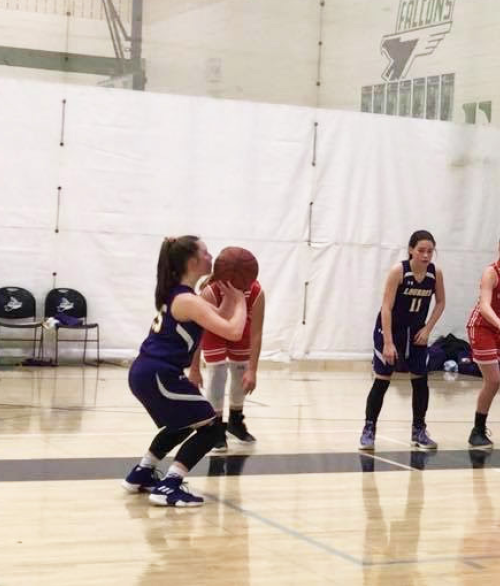 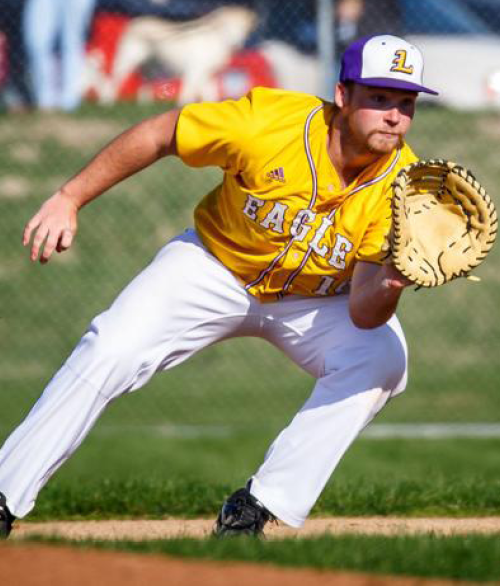 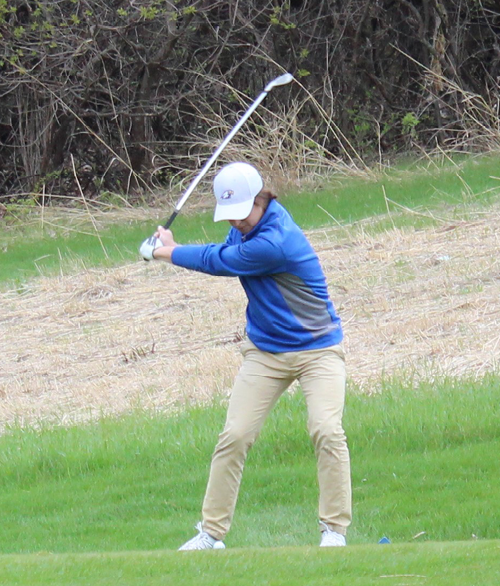 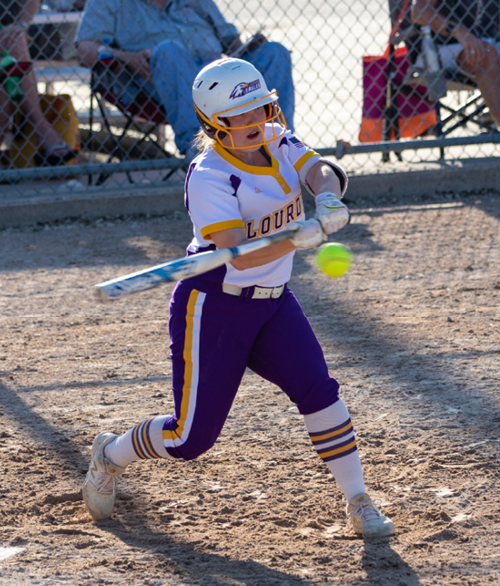 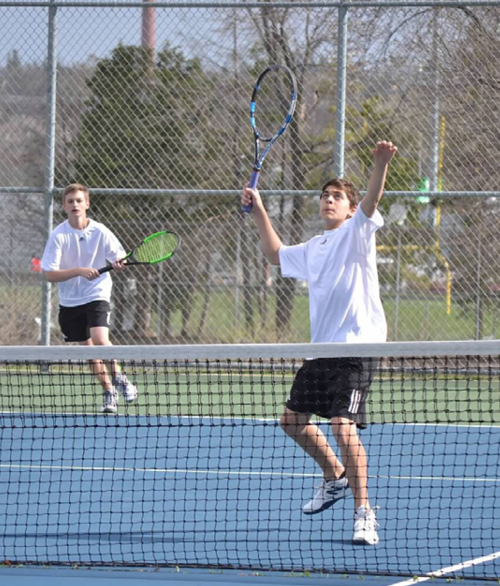 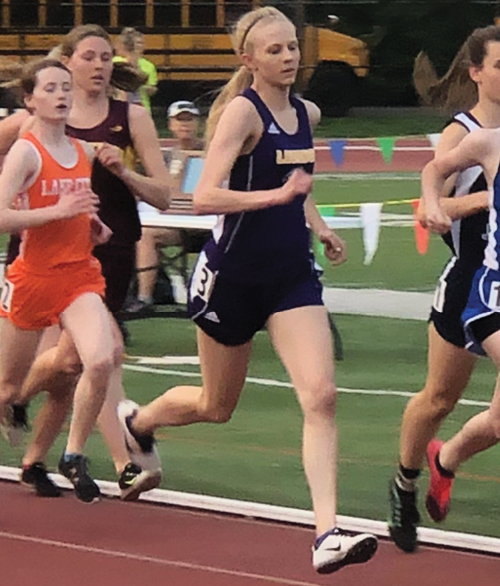